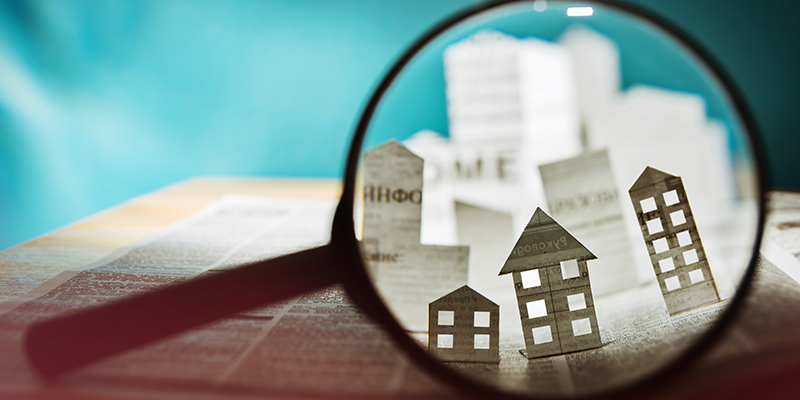 The Canada Mortgage Housing Corporation released their annual Rental Market Report recently. The report looks at a range of categories impacting housing and rental stock across the country, but it also looks at provincially specific data as well.

Today we’ll give you a snapshot of the CMHC report, outlining some key findings useful to most landlords in the present rental climate.

Nationally, growth in demand for purpose-built rental apartment units outpaced the increase in supply, leading many markets to have increased rental costs. The demand for rentals coupled with the dwindling supply lead Canada’s vacancy rate to fall below the average seen in the last 10 years.

Some factors contributing to the lower than average vacancy rate include quite a bit of international migration and immigration into the country, a growing and sturdy population of youth workers and also our aging population.

Newcomers to Canada tend to rent before they buy in order to get their feet settled before they move on to the next market or housing category. Next, more youth are securing decent employment, enough for them to want to move out on their own and into the rental market. The CMHC report also found that more people aged 65+ are looking for rentals to call home, too.

Most provinces saw their rental offerings decrease in their region.

In the expensive provinces, the vacancy rates increased slightly, likely based on its lack of affordability and renters deciding to leave. Ontario, British Columbia and Manitoba all saw more units open up to those that can afford their peaking rents.

Looking at Ontario in detail, its vacancy rate is still close to the all-time low recorded last year. Only 1.8% of the rental stock is unoccupied even despite the “greater number of purpose-built rental housing unit completions” in the province.

For young people in the province, improved employment opportunities are helping those aged 25 to 44 out of the house and into the rental scene. Less people are moving towards homeownership this year based on stricter lending rules, and both young and old have to compete with the high levels of international immigrants seeking to secure housing in the province.

Across all of CMHC’s surveyed centres, the average rent for two-bedroom apartments rose by 3.5% from 2017 to 2018; a rate higher than inflation in Canada over the same time period.

Where vacancy rates were highest, rents didn’t rise above 0.5%. But where there was limited housing and high demand, vacancy rates rose between 7.6% and 5.2%; such as cities in British Columbia and Ontario. The highest rental increases found in Ontario were in Peterborough, Oshawa, Ottawa, Barrie, Kitchener-Waterloo and Toronto.

The CMHC report also looked at the tenant turnover rate, gauging how quickly renters move from one unit to another.

The average turnover rate across the country was 19%, down one percentage point from 2017’s 20% level. As expected, turnover rates were lower than average in high demand urban cities, and above average in the provinces with less density and more supply (namely Prairie and Atlantic provinces).

Lastly, the report also looked at condo-rental vacancies, noting that in 17 of Canada’s major rental markets the vacancy rate decreased from 1.6% last October to 1.4% as of October 2018.